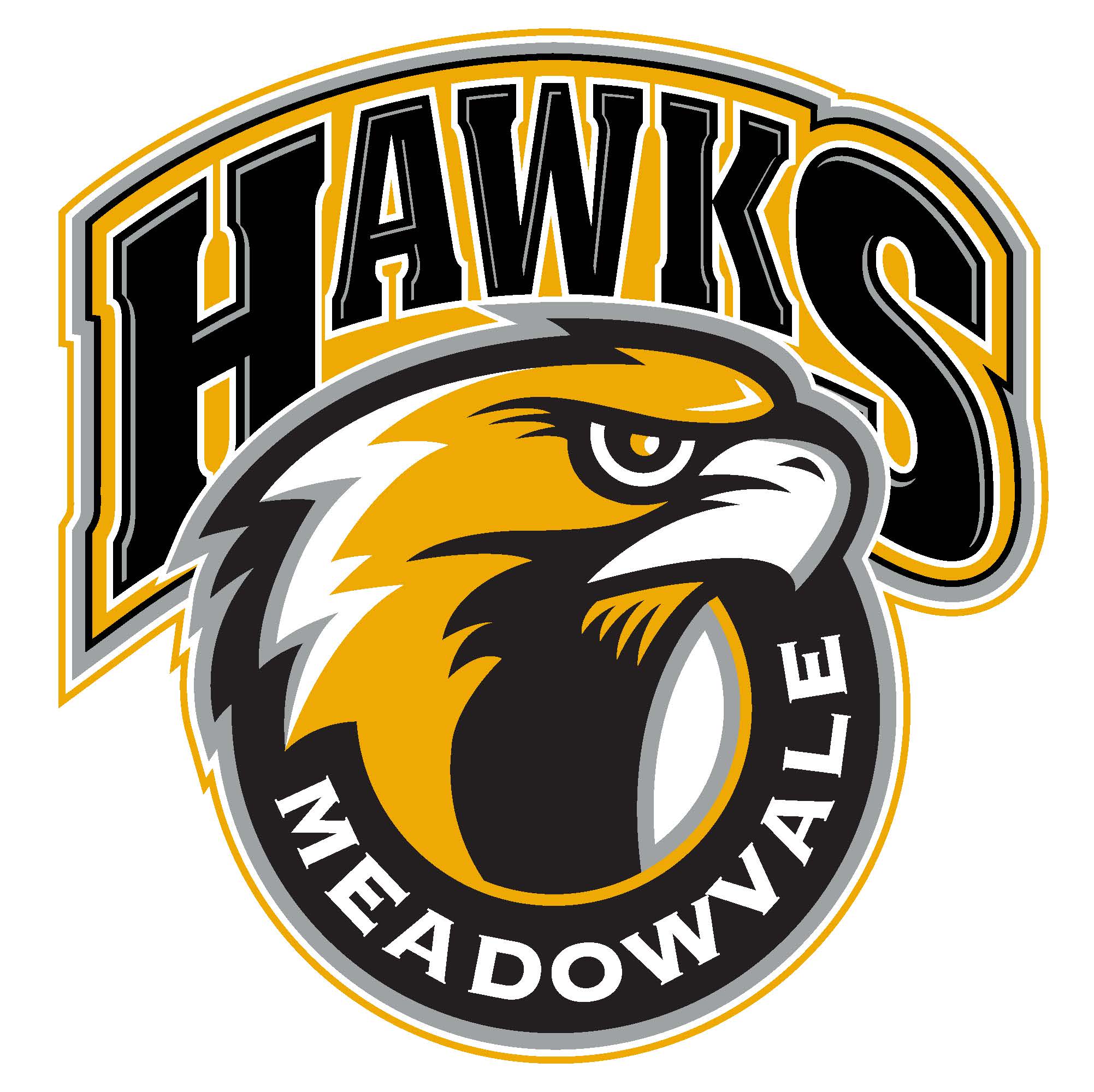 Welcome to the Meadowvale Rep ‘A level’ Hockey Program.

In 1983, the New Concept ‘A’ level was formed. This was a separate level of ‘A’ hockey offered by the MHL Associations and was more akin to ‘AA’ calibre. The New Concept level merged back with the regular MHL in 1988.

The Meadowvale Hawks are one of six Area Associations Rep Teams that make up the Mississauga Hockey League. As Mississauga has grown and changed, so too has the MHL. Today, parents no longer have to travel outside the City for practices and games. The league offers hockey at the ‘A’ level, thus ensuring that ‘competitive rep hockey’ is available in the City of Mississauga.

Meadowvale competes with the 5 other associations/teams in all age groups starting at Minor Atom (9 years old) and goes up to Midget Senior A. We have had great success with our Rep ‘A’ program in the past. With one of the MHL largest associations, we continue to attract many players and coaches. Four teams have made it the OHF Provincials, our Atom team came home with Silver in 2009.

The year starts with tryouts in late April and the season gets underway in the middle of September. There are 2 games played during the week. Games start around 6:00pm-6:30pm for the Atom division and progressively later in the evening as they grow older. Games are split between Meadowvale Four Rinks; our home ice, and the home rinks of the other MHL Associations (you will play 1 game every week at home and 1 away).

Thanks for your interest in our Rep ‘A’ Program. If you have any questions, feel free to send an e-mail to RepHawks@meadowvalehockey.com